Managers listening attentively can boost team creativity, according to research from King’s College London and The Hebrew University of Jerusalem 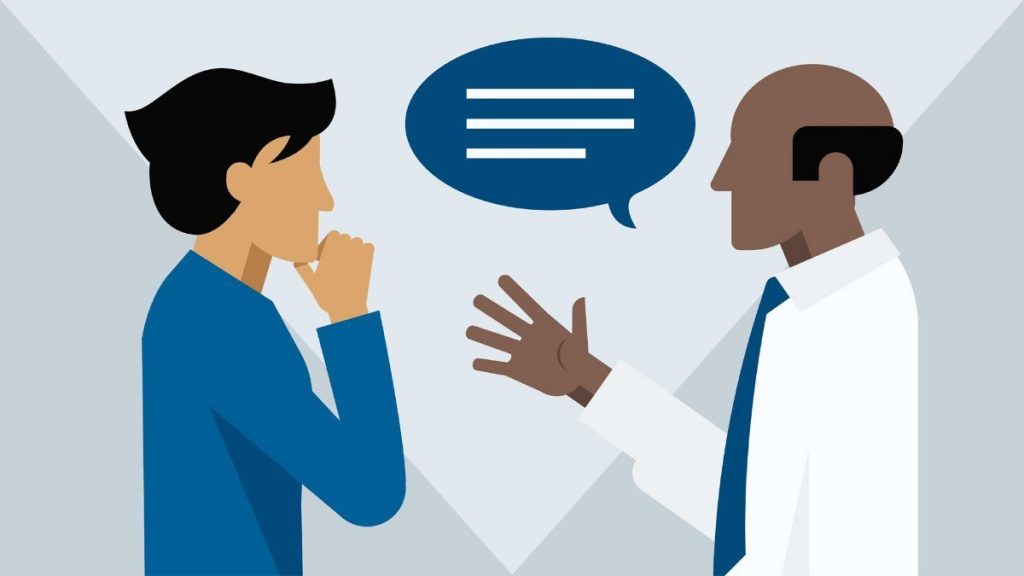 The international study of nearly 700 participants showed that employees who felt they were being listened to were more likely to rate themselves as creative, be more prolific in their output in a creative task, and produce higher-quality work. The study found that these positive effects do not occur when managers are distracted while listening to employees.

Previous research on creativity has typically looked at how people can make themselves creative by listening to others and absorbing ideas. This study explored the role of the manager and the importance of one-to-one interactions.

The researchers’ final laboratory test explored the impact of the quality of listening on an employee’s creativity by placing a flickering screen in the listener’s eyeline. The speakers were unaware of the presence of the screen, and were tasked with coming up with as many creative slogans as they could for an imaginary product.

Those speakers who had a listener distracted by the screen gave that listener a poorer score. More importantly, these speakers came up with slogans that were typically rated as less creative by independent judges than those produced by the group with ‘good listeners’.

Speaking to HR magazine, King’s Business School professor of organisational behaviour Frederik Anseel said that while employees typically felt able to discuss their ideas with friends and family members, they were less confident about being creative in the workplace. “People get nervous about coming up with ideas because they are never sure how they will be received – essentially people are afraid of being ridiculed. For this reason we found that brainstorming is never as effective as people think it is,” he said.

Anseel said that encouraging a sense of psychological safety is crucial to creativity: “It’s important for organisations to create an atmosphere that’s non-judgemental, where they feel that they are able to discuss their ideas openly, and that they are given the mental space to do so.”

“There can also be some hesitation about being the person who is constantly contributing to ideas as – let’s face it – those people can be quite annoying.”

However, we should look at creativity as something more practical and gradual, he said. “Real innovation often starts with one small idea. There is a misconception that this can only happen in certain sectors where there is a lot of money and time to hand. But creativity is important in all sectors. In hospitals, for instance, taking the time to listen to feedback from nurses and other frontline staff can make a difference to the quality of patient care.”

To facilitate a more creative environment HR should look to culture, Anseel added: “You don’t have to send managers on endless training courses. It’s about installing a healthy culture where people feel at ease. Meetings can be a good place to start; sometimes the whole process is far too formal whereas a more relaxed atmosphere can allow ideas to flow more freely.”