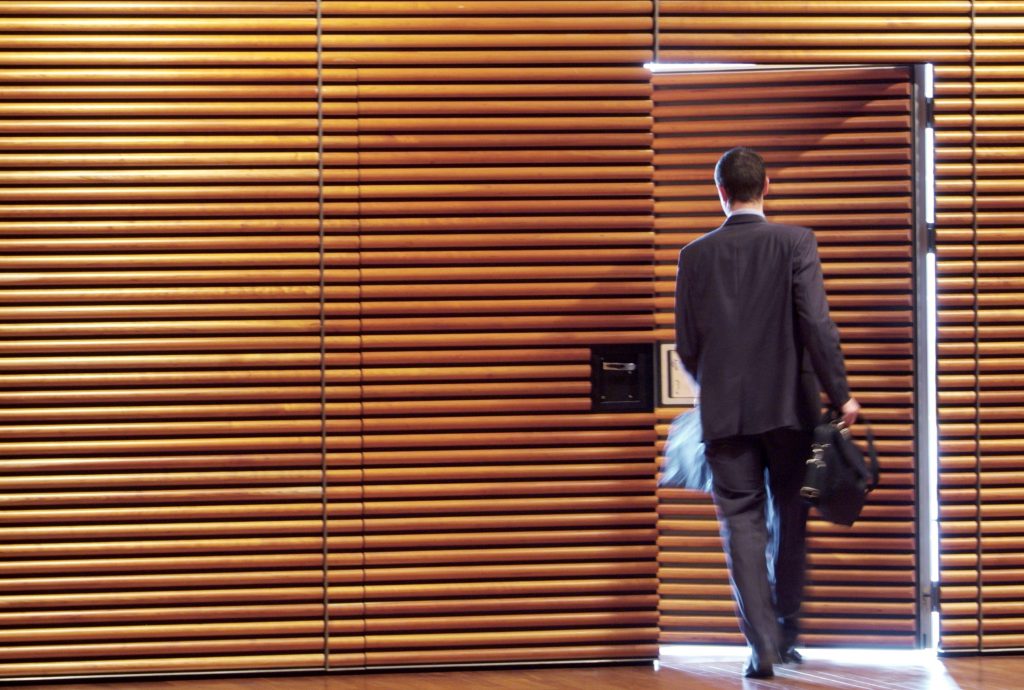 Can we predict when people will think about leaving the company? In a new study, we discovered a unique behavioral pattern that was predictive of employees’ leaving one year later: A decline in employees seeking feedback from their supervisor.

In a tight labour market, companies are fighting for scarce talent. That means that apart from competitive recruiting, retaining employees is a key challenge. It doesn’t make any sense to invest time and resources in trying to recruit the best people on the market, when at the same time, your current employees are leaving through the backdoor.

With the advent of people analytics, new data and strategies become available for retention management. Probably the Holy Grail in this area is being able to predict who is thinking about leaving the company, so that you can preemptively approach these employees to make sure they stay. Unfortunately, many analytics solutions don’t provide real-time prediction – meaning, identifying behavioral signals upfront that predict up to one year later who will leave and who will stay.

That’s exactly what we did in our latest study. The study, now in press at the leading Journal of Management, was led by Christian Vandenberghe (HEC Montréal). In two samples, we tracked newcomers in organizations during their first year of employment and measured their feedback-seeking behavior at several points in time. Seeking feedback is an important onboarding behavior. When people are new in a company, they need to learn the ropes of the job and figure out how to integrate themselves into their new team and work environment. Seeking feedback from colleagues and their managers has been shown to be very instrumental in doing so.

Most people assume that over time, as newcomers adapt to their new jobs, it is normal that their levels of feedback seeking will decline. After all, they should have adjusted to the job and probably don’t need that much feedback anymore. Or do they? Our findings suggest that a decreasing frequency of feedback interactions with a supervisor may lead to a weakening of social integration and acculturation. We found that when seeking feedback from supervisors declined over time, this led to detectable lower levels of organizational commitment. In turn, this decrease in organizational commitment made people think more about leaving the company and these considerations eventually led to actual higher turnover a year later.

So beware! Don’t lose track of your newcomers in the organization. If you notice a decline in seeking feedback, approach these employees individually. Talk to them and connect on a personal level. Make sure that they still feel part of the company and try to find out what’s bothering them before it’s too late.